Home Coffee Blog How Much Caffeine in Coffee Beans?

Coffee is known to be the biggest source of caffeine. Decaffeinated coffee is the coffee that is not caffeine-free. This is simply a processed caffeinated coffee to remove about 97% of original caffeine. This is because different kinds of coffee can absolutely vary in the caffeine content and maybe some of the processes remove more caffeine than others. Caffeine has positive effect on the long term memory. Studies have shown that moderate intake of caffeine will actually enhance the mood and improve alertness of the person.

It is approximated that, an average cup of coffee contains around 95mg of caffeine. However this amount of caffeine varies between various coffee drinks and can range from zero to more than 500mg. it also depends on the size of the bean and how darkly the bean was roasted. The amount above is the total caffeine content of the average size Arabica bean that is common coffee bean used to make coffee or chocolate. Generally, these Arabica coffee beans are normally listed as 1.1 percent to 1.4 percent caffeine for every bean.

How Much Caffeine in Coffee Beans?

Brewing is actually the most common ways of making a delicious cup of coffee all over the world. Also called the regular coffee. This brewed coffee is normally done by pouring in some hot or boiling water over the ground coffee beans that are usually contained in the filter basket. A cup of the brewed coffee which is 8 oz, contains 70 to 140 mg of caffeine. Averagely is about 95 mg.

Espresso is simply made by forcing little hot water through the finely coffee beans. The user can also decide to use steam instead of hot water. even though espresso has got more caffeine in every volume compared to coffee, it normally contains few per serving, because the servings of espresso tend to be small. A shot of this espresso is about 30 to 50 ml and contains 63 mg of caffeine. Double shot will definitely contain about 128 mg of caffeine.

A lot of coffee drinks are normally made from the espresso shots that are mixed with different kinds and levels of milk. These include the cappuccinos, Americanos, lattes and macchiatos. Because the milk has got no additional caffeine, all these drinks contain same amount of the caffeine content as the espresso. A single cup contains 64 mg of caffeine on the average while the double contains 125 mg.

An instant coffee is normally made from the brewed coffee which has been freeze dried. It is normally in a large dry pieces that dissolve in water. Preparing instant coffee is simple. You simply mix one teaspoons of the dried coffee with a hot water. you don’t have to brew the coffee. This coffee generally contains little amount of caffeine than the regular coffee with a one cup that contains roughly 30 to 90 mg.

Decaf coffee generally speaking is not caffeine free. This coffee contains varying contents of caffeine that ranges from 0 to 7 mg for every cup with an average cup of coffee containing three mg. sometimes different varieties can contain higher caffeine content levels depending on type of the coffee method used.

An 8 oz cup of coffee can range in the caffeine level from 100 to 200 milligrams. From this content, a lot of cups contain about 133 milligrams. Same content of decaf coffee has got an average of five milligrams of caffeine using typical cup that contains between three and twelve milligrams. With this large content of caffeine in coffee, it is now evidently known that coffee is the main source of caffeine. Caffeine content in coffee beans is much higher than that in tea. 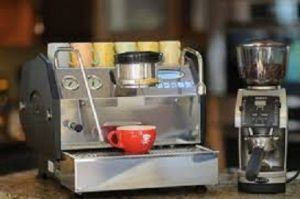 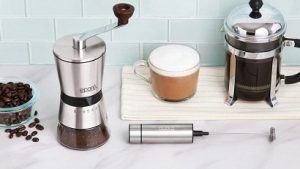 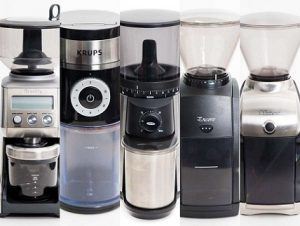 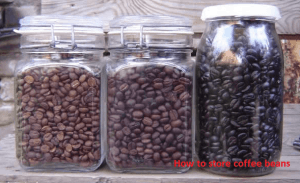 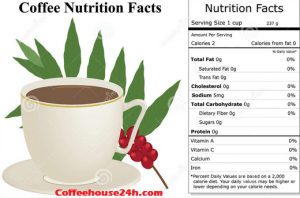